Tiff Needell becomes a Patron of the Stars Appeal

Tiff is a former Grand Prix driver who spent most of his professional career racing in the World Sports Car Championship, including fourteen Le Mans 24 Hour races where he had a best result of third in 1990. 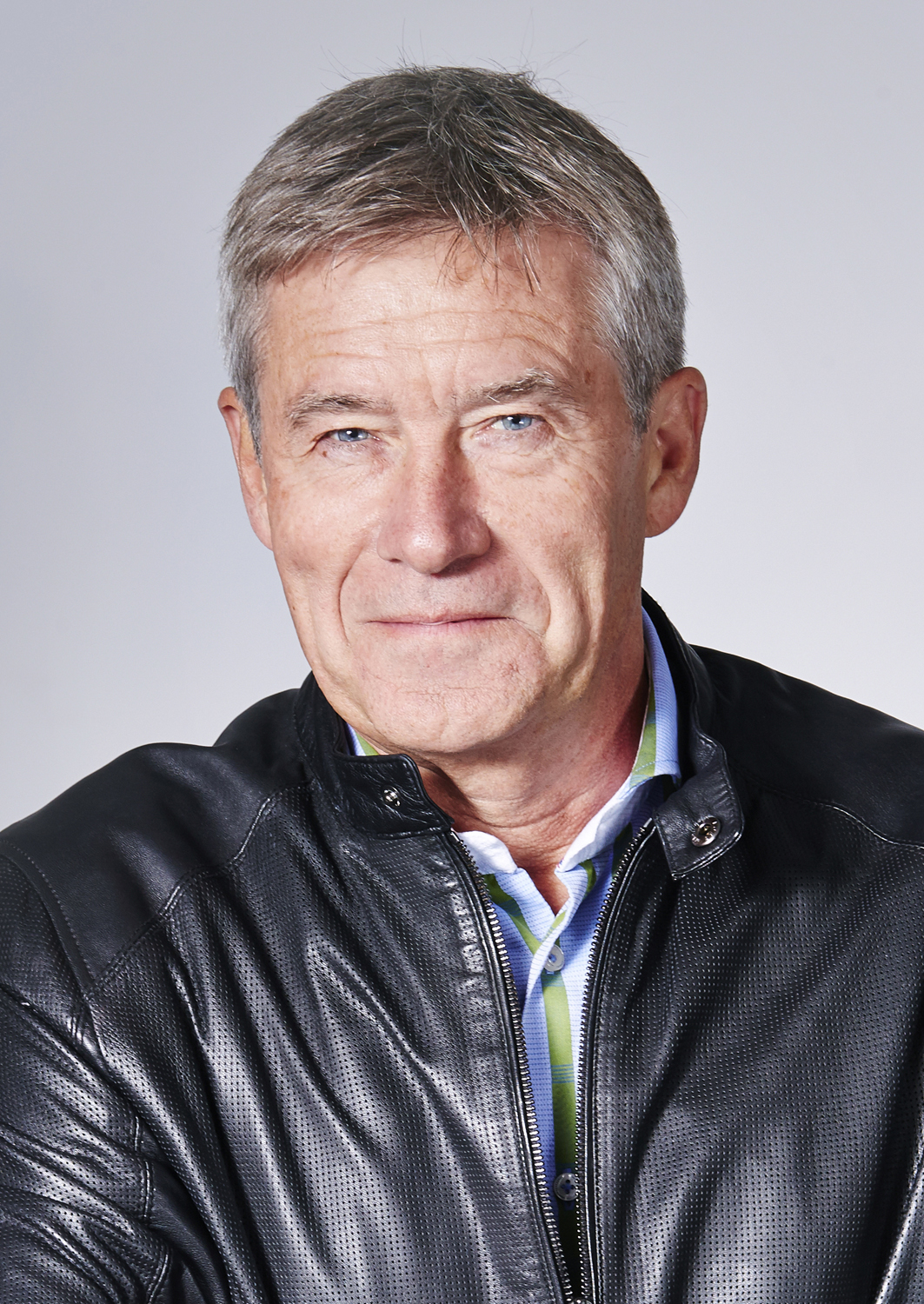 Tiff is however perhaps better known as a former presenter of ‘Top Gear’, starring alongside Jeremy Clarkson and Quentin Willson throughout the nineties before the show was taken off air. Tiff then helped to create ‘Fifth Gear’ which he presented through to 2018 and is currently appearing on a brand new car show ‘On The Road’ for ITV4. Tiff recently wrote his autobiography ‘Tiff Gear’ and still races whenever the opportunity arises which is mainly in historic events like the Goodwood Revival.

Tiff said “Since my family moved to this area 15 years ago, we have keenly supported the Stars Appeal and Salisbury Hospital. I first became involved when, as a guest at a supercar event held at Wilton House, I met Lord Pembroke and we shared our passion for cars. I am delighted to have received the invitation to become an Honorary Patron of the Stars Appeal and am more than happy to accept. It’s a great cause and of course a local one where you can get to see the difference that the charity makes with your own eyes.”

Lord Pembroke, President of the Stars Appeal said: “Tiff has been one of our longest standing advocates since we met at a Supercars Event. I’m delighted he has generously agreed to take up the role of Honorary Patron and I very much look forward to working with him.”

Penny Brown, Chairman of fundraising said: “Tiff is well known in the motoring world and over the years has been a great supporter of the Stars Appeal. When normal life resumes and events can recommence, I’m very much looking forward to inviting Tiff to future fundraising events.”