Stars Appeal Fundraising Committee Chairman Stephen Oxley visited Wilton House to formally accept the incredible £104,185 raised at Lord & Lady Pembroke’s charity auction held in July this year. He presented Lord Pembroke and John Axford of Woolley & Wallis, who so expertly hosted the auction, with a memento of this incredible occasion.

This magnificent donation has already made a massive difference by helping to fund Stars Appeal projects including Hospital Chaplaincy, Wi-Fi, music and arts therapy, mental health support for teenagers and state-of-the-art equipment.

During the live auction held at Wilton House, Woolley & Wallis chairman, John Axford, took to the stage to sell seven lots, while an online auction ahead of the event raised over £23,000. Many guests made personal donations and towards the end of the evening a pledge was made by an anonymous donor to match the total raised, taking the astonishing grand total to over £100,000.

Lord Pembroke has been President of the Stars Appeal, the NHS charity for Salisbury District Hospital, since its launch in 2007. Funds raised at the auction will support a wide range of Stars Appeal projects benefiting thousands of local patients, their families and the NHS staff who care for them.

The Stars Appeal thanks Lord & Lady Pembroke, John and his team at Woolley & Wallis and everyone who donated auction lots, made the winning bids and the amazing anonymous donors who doubled the total raised by the auction. 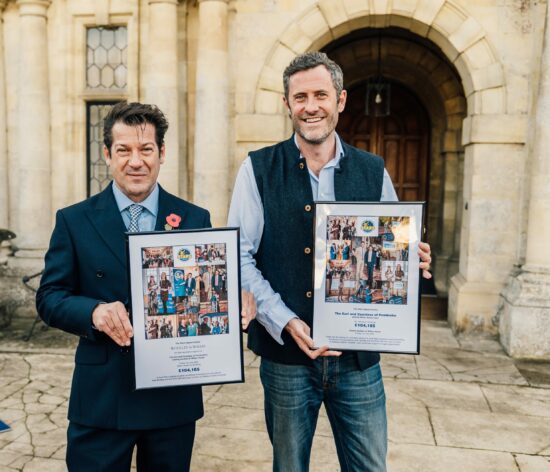 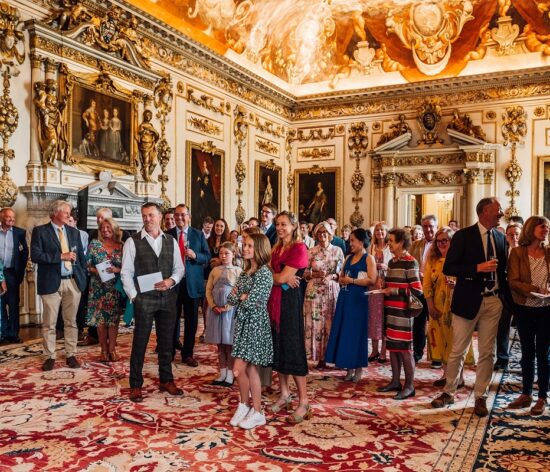 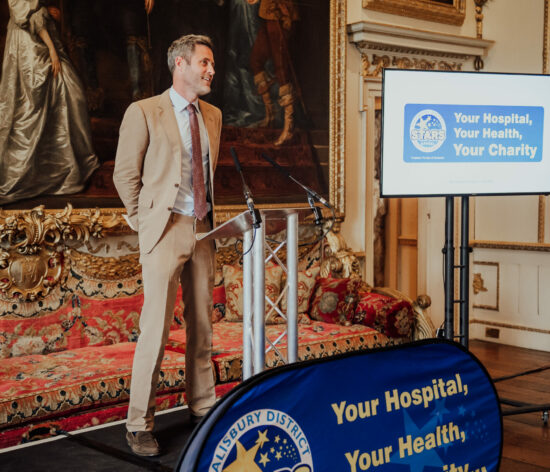